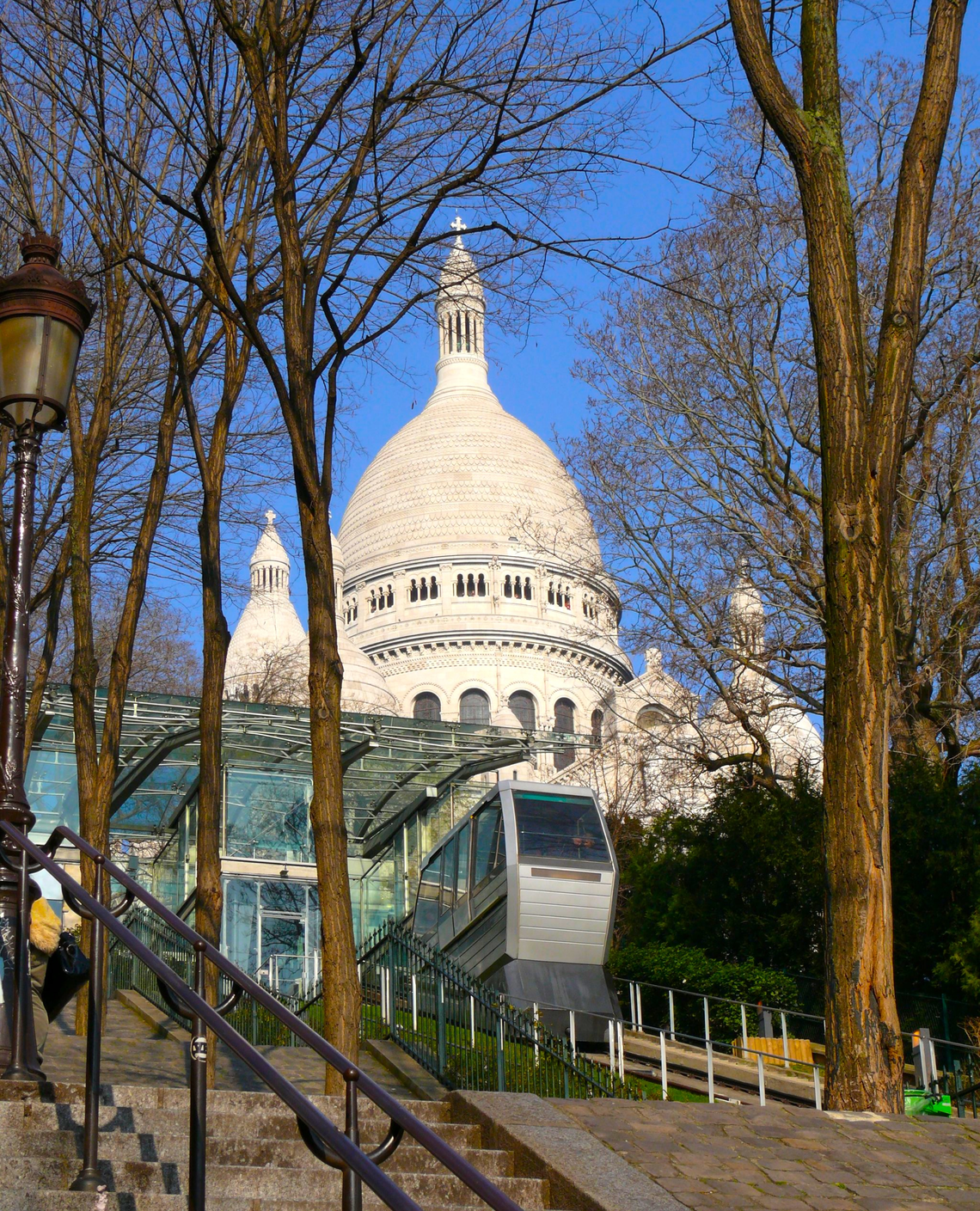 Reaching Montmartre safely, thanks to PROFIsafe

It was in 2006, when RATP (Regie Autonome des Transports Parisiens), operator of the passenger inclined lift leading to Sacre Coeur on Montmatre in Paris, decided to modernize the lift. The goal was to switch the lift to state-of-the-art F-safety technology including highest possible operational reliability, manless operation, increased driving speed and thereby higher transport capacity. Until then, capacity had been limited due to inductive data transmission and outdated safety technology. The project included to operate the lift in future via wireless communication.

The new control concept was based on a Siemens 315F control in the upper station and F ET200 components in the cabins for monitoring critical components such as doors and for actuating an emergency stop. Wireless communication between the cabins and control unit was realized via PROFIBUS/PROFIsafe in synergy with two radio modules using Bluetooth technology. Two DATAEAGLE 3712 radio modules (Schildknecht) were placed at the cabins and in the top station for radio communication via 200 m line of sight.

All automation components were safety approved. Even back then, the still young PROFIsafe technology via wireless transmission had already proven itself e. g. at some ski resorts for controlling the lifts. However, in the lively metropolis Paris at Montmartre, thousands of WLAN access points directly adjacent to the lift provided very much interference. Thanks to experience gained from many earlier implementations, Schildknecht engineering succeeded in reliably excluding these interfering sources.

It was a courageous but very successful decision by RATP: After more than twelve years of rail operation – not a single failure of communication or any actuation of the safety function by the radio link via PROFIBUS/PROFIsafe has occurred.

Within the framework of current IoT and IIoT applications, wireless communication is increasing in importance. In this context it is good to know that the solution described above is suitable for all automation tasks – even and especially in the industrial environment. This has been demonstrated with many examples of PROFINET/PROFIBUS/PROFIsafe safety communication systems combined with DATAEAGLE radio modules and Bluetooth radio technology, not only at Montmartre.